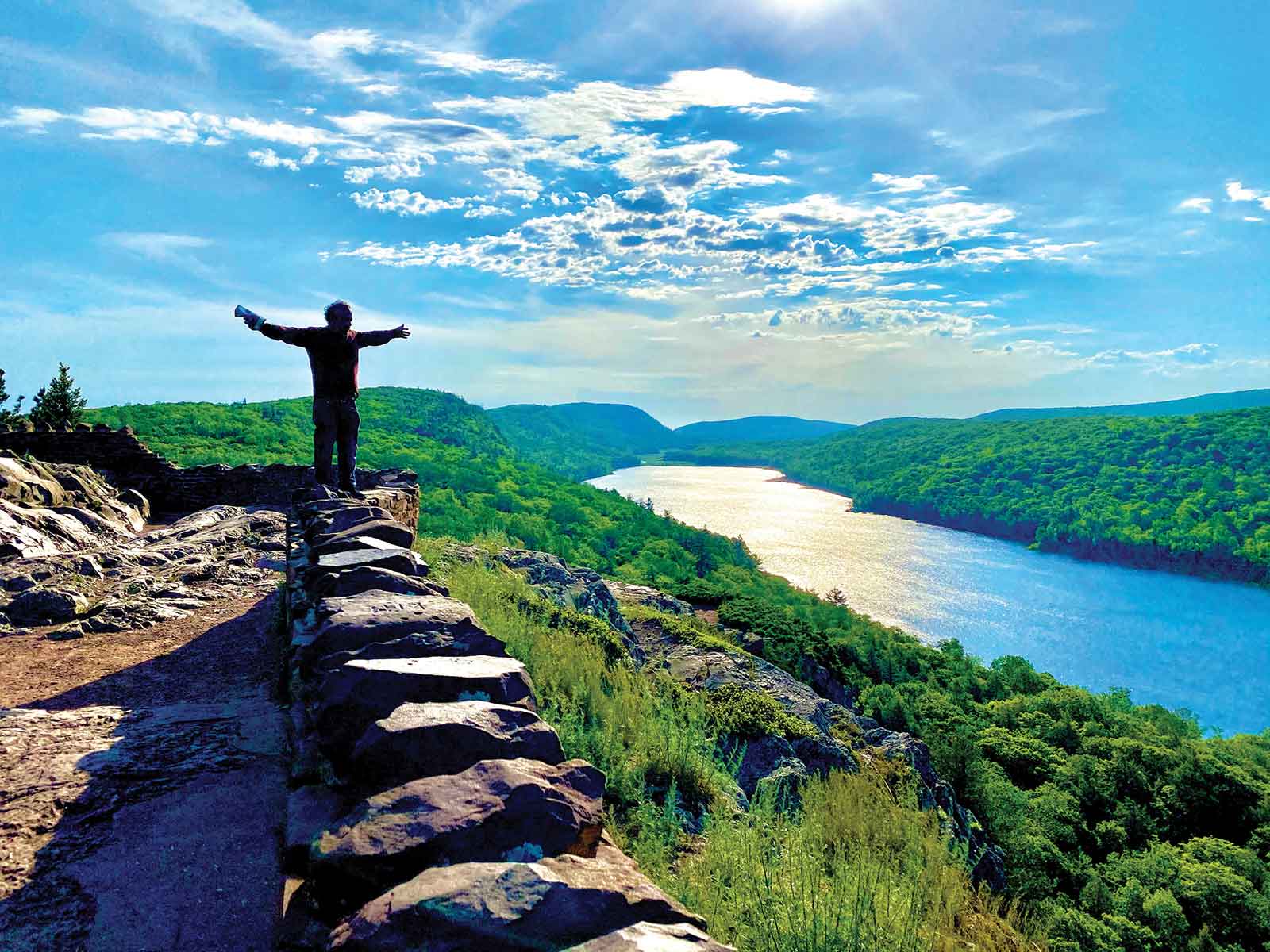 While the global pandemic offered its fair share of disappointments and loss, one couple opted to mine for the treasure in the mayhem and offer up a rainbow at the end of the storm.

As a second-generation jeweler, apprenticed by his father, Johnny Perri always had an eye for treasure. An avid metal detector and admitted “eccentric,” Perri has always looked for adventure, as well as the silver lining in life.

“Losing the rhythm of life and work had me in a real funk,” admits Perri. “I was going out of my mind a little.”

Then, a bit of exciting news. Perri happened across an article about famed Santa Fe treasure hider Forest Fenn, who supposedly hid his treasure many years ago, with thousands of folks looking for it over the years. The article revealed that someone had finally found it.

“’We should do that,’ I thought,” said Perri, first to himself, then aloud to his then-fiancé, now wife, Amy. “It was that simple, that wild. What if I hid everything from the jewelry store? Buried it? And then came up with riddles and clues for people to go out and find it?”

The couple created their website and let the world know that buried fortune was just a treasure hunt away. The excitement and outpouring of interest was almost as improbable as a guy burying his life’s work in the ground.

With this simple but possibly crazy idea, Johnny and Amy spent the next several weeks driving around the state, basically dropping Perri’s entire livelihood into the ground (eventually replaced with GPS-“infused” wooden X’s) to quite literally mark the spot where the treasure could be found.

“People are as excited as we are,” said Perri. “Who hasn’t dreamed of uncovering a mystery or something valuable? It’s such a thrill.”

Each quest is located in a different county in Michigan, with a private Facebook group for ticket holders and the perfect amount of Sherlock Holmes-level sleuthing and Indiana Jones outdoor adventuring. The Perris recently expanded their treasure quests with a “Silver Ticket” hunt a la Willy Wonka and the Chocolate Factory, which was a fun extension for seekers.

The operation is still small and tightly knit, with a core of treasure buriers and administrators equally passionate about the process and keeping the surprises coming.

“We’re so lucky to have the team we have, and I just can’t imagine doing anything else right now,” said Perri. “It’s so much fun for us to see the excitement in other people’s faces as they head out or come back from an adventure.”

Those interested in embarking on just such an adventure can visit johnnystreasurequest.com and look for an open treasure hunt. Then buy your ticket and prepare for an adventure.

“What we’ve come to realize is, yes, the treasure might be the immediate draw,” said Perri. “But it’s not about that, really. It’s the memories that people make when they’re out on the hunt. I couldn’t ask for more than that.”