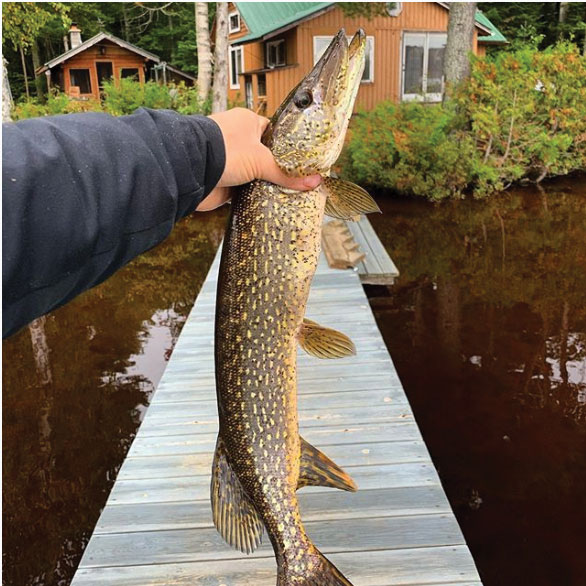 In the Midwest, hunting and fishing are more than just seasons, they are often traditions. For a group of childhood friends from Escanaba in Michigan’s Upper Peninsula, it’s a bit of a calling.

Mike Aho, Doug Latvala, and Ben Irving grew up playing hockey together, a popular pastime in Escanaba. Aho’s and Irving’s dads also played together in a bluegrass band. However, as the three friends, now grown with families of their own, sit around over beers, their love of the outdoors is possibly their strongest bond. 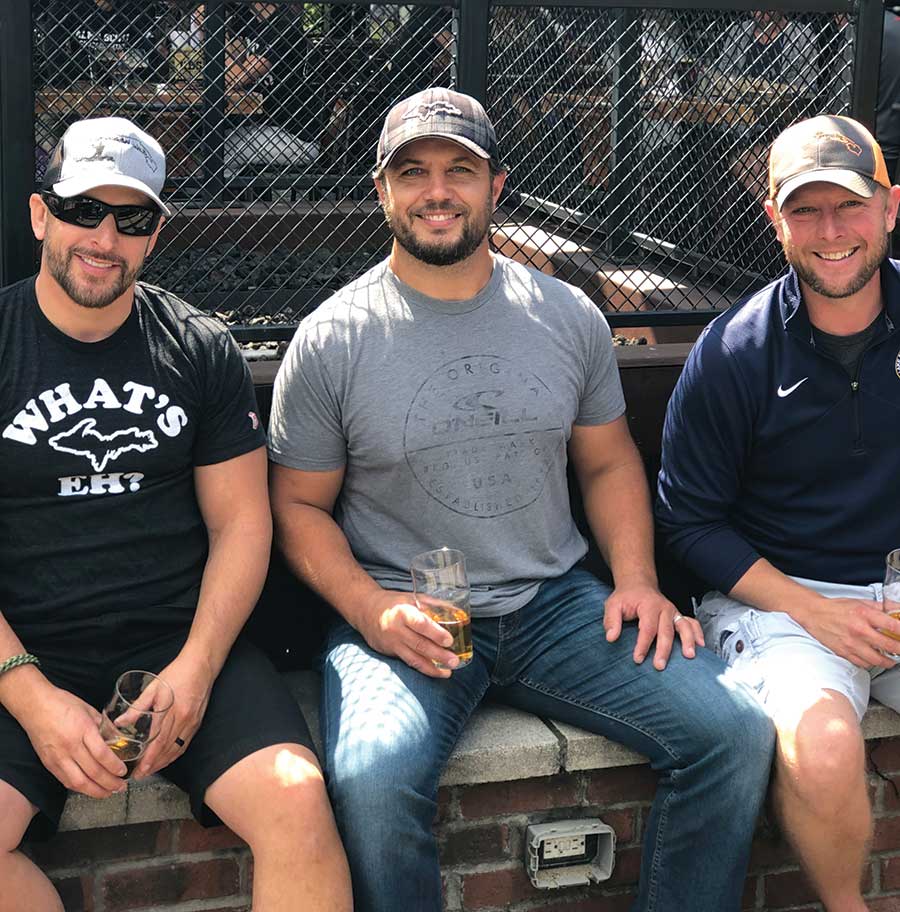 “It seems like everyone in the U.P. has a camp,” said Irving. “Itʻs where you go on the weekends to either hunt, fish or prepare for hunting and fishing season.”

“And drink beer,” adds Latvala. The three laugh and it only takes a moment to realize that Mother Nature nurtures more than the wildlife, it nurtures lifelong friendships.

How deep does the love of camp go? Latvala was born on the opening day of deer hunting season and, when his mother went into labor, someone had to head out to the woods to find Latvala’s dad. As family lore goes, dad hung out with his newborn for a few hours and actually went back out to camp. So, it’s fair to say, the love goes deep.

So deep, the trio still spends a great deal of time out in nature together, even though they are separated by significant distances—Latvala lives in Marquette, Aho
in the Metro Detroit area, and Irving all the way out in Green Bay, Wisconsin.

“The U.P. is more than a location, it’s a way of life,” said Aho. “The outdoors is ingrained into our families. Along the way, we decided to start sharing our photos and experiences on Instagram and called it Michigan Wild (@MichiganWild).”

When the guys started Michigan Wild, it was simply a hashtag, but it’s caught on quickly, with more than 9,600 followers who now tag their outdoor adventures similarly. Michigan Wild isn’t a business (although you can buy a cool ball cap with their logo on it), it’s more of a movement.

Usher in opening day with the Michigan Wild crew. Get behind-the-scenes footage of their hunting prep and first day in the woods on the @michigancountrylines Instagram account, Nov. 14 & 15.

“I live in a cul-de-sac community,” explains Irving. “And the excitement my son has when I tell him we’re going to go on a hike is amazing. I don’t want him to lose his connection to the outdoors. I think we just want to remind people how wonderful and simple it is out there.”

“Yeah, that’s it. Camp is simple,” adds Aho. “After being tied down by the grind of work, you wake up at camp, make coffee, talk a little and head out. When you come back, you’re excited to hear everyone’s stories. If someone in a neighboring camp brings in a deer, everyone goes to help. It’s basic hunter/gatherer culture and you’re reliving that. But, with a sauna.”

Each of the men makes it clear that they enjoy the hunting and utilizing the venison from deer season throughout the year, but it’s the community and sheer awe of the wilderness that keeps them connected. One look at some of their most frequent hashtags nods heavily toward that—#getoutdoors #whatgetsyououtdoors #itsinmynature.

“A lot of camps are dying out,” said Latvala. “We want to make sure our kids get to have some of these experiences that have literally made us who we are. So, if we can build a little enthusiasm or interest around all the amazing things the Michigan wilderness has to offer, then that’s what we want to do.”

Their big takeaway is to not be intimidated by wilderness.

“Ask if you have questions,” said Latvala. “Everyone out there is happy to see other faces. Ask the group you see in the forest or ask guys like us online. We hope to encourage you to get out there and enjoy the Michigan wild.” 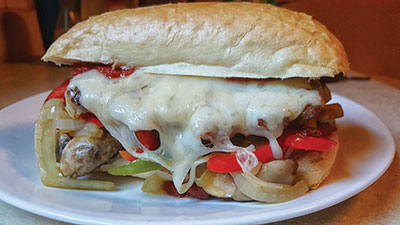 Get the guys’ recipe for venison cudighi.

While the Michigan Wild guys are the first to encourage anyone to do things their own way, a few decades in the woods has taught them a tip or two.