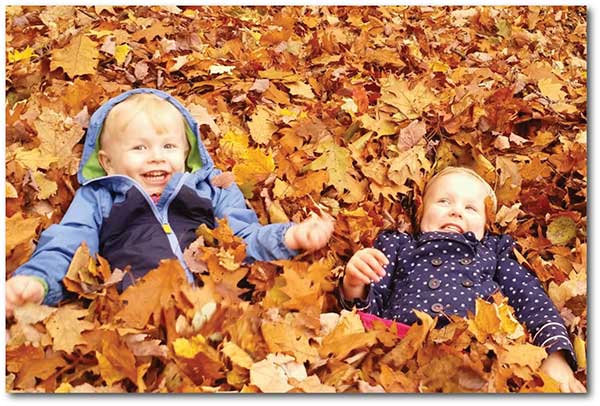 The eldest of five siblings, I was the only one born in Michigan while my father was in boot camp. We were stationed in Alaska until I was nine and my youngest brother was almost two when my father decided to end his military career and move us all back home to Michigan. Picture two vehicles, a blue and white van and a tiny Isuzu truck, packed to the gills with two adults, five children, snacks in bulk, and a potty training toilet. What a sight we must have been!

It is a credit to both my parents and chocolate animal crackers that I fondly remember the 3,000-mile trek.

The best trips I remember as a child were to Sleeping Bear Dunes, Tahquamenon Falls, the Iron Mountain Iron Mine, Fort Mackinac on Mackinac Island, Fort Michilimackinac in Mackinaw City, and hiking on various trails.

In 2009, I moved to Arkansas with my husband,
and there we had two children of our own.

In 2015, we could not resist the magnetic pull of the 45th parallel and moved back home to Michigan.

Since then my children have experienced the wonderland that is Michigan and have made memories of their own—their first snow angels, local farms and orchards, and the magic of the Great Lakes.