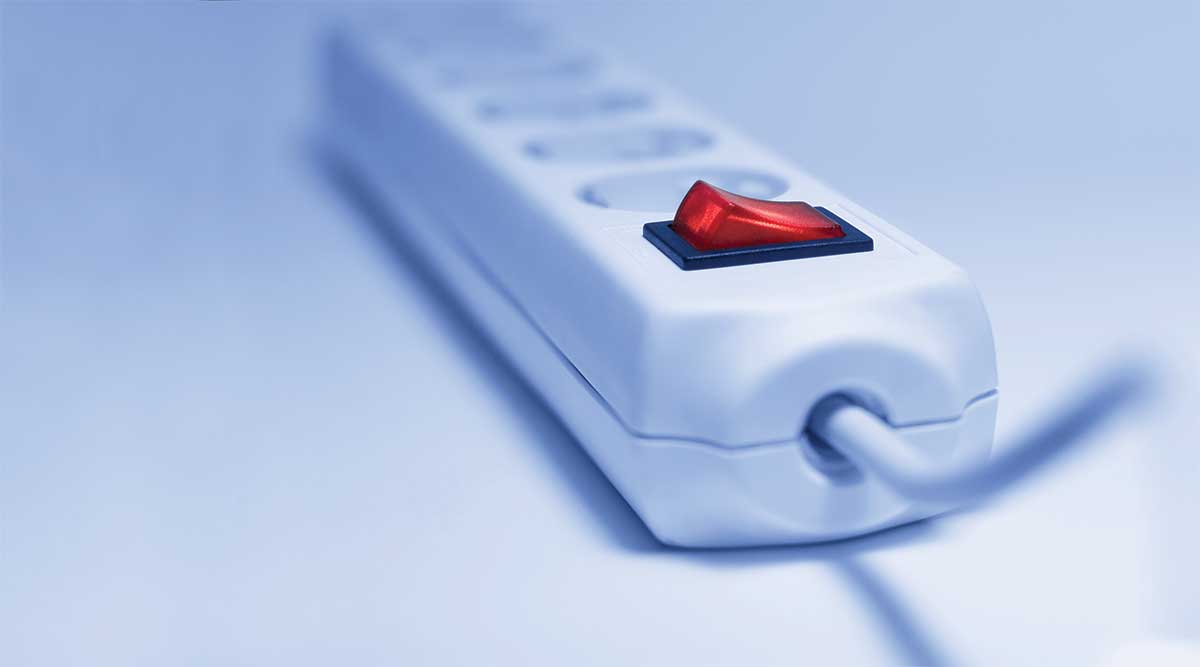 Power surges can cause major damage to electrical items in your home. Did you know there are ways to protect your products from electrical surges? A surge is an unexpected increase in voltage in an electrical current that causes damage to electrical equipment. A surge will enter a home through any number of avenues. The most obvious is through the power lines. Less obvious is through the telephone lines, cable/satellite connections, water lines and any other metallic system that connects to your home. So, to protect against surges, you need to take a threepronged approach.