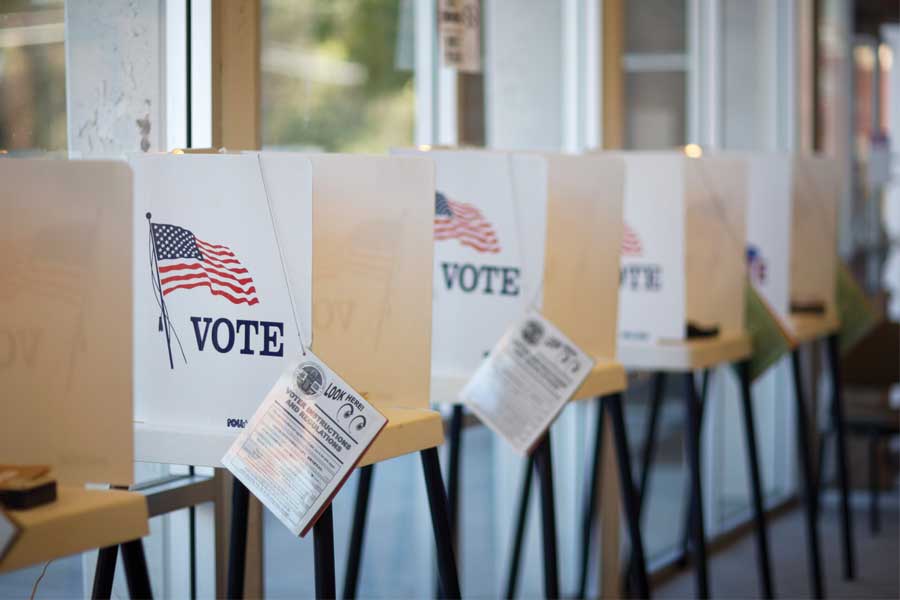 A busy year celebrating Olympians and honoring lost legends like Gordie Howe and David Bowie, 2016 will conclude with one of the most highly debated presidential elections in history. As we prepare ourselves for a new leader, I urge you to do one of two things.

1. Vote
2. Encourage someone you know to vote.

“I don’t like the candidates.” “My vote doesn’t make a difference.” “I’m busy.” These may be reasonable explanations for the nearly half of Americans who choose not to vote during a presidential election year. To those who understand voting to be a great American privilege, they might sound more like excuses releasing our neighbors of any personal responsibility for the future of our nation.

“Voting is a right, not a duty,” non-voters argue. “I have just as much right to exercise my right NOT to vote!” True. American people voluntarily fight (and sometimes die) for you to keep your right to vote—whether used or not. It’s a right extended to every American citizen regardless of sex, race or economic standing. It’s a right exercised in peace.

In 1964, the U.S. Supreme Court described voting like this: No right is more precious in a free country than that of having a voice in the election of those who make the laws under which, as good citizens, we must live. Other rights, even the most basic, are illusory if the right to vote is undermined. Wesberry v. Sanders, 376 U.S. 1 (U.S. 1964).

Vital for the democratic process to work, your vote not only counts, but it also serves as a united voice to elected officials regardless of party. Your vote says, “Here I am, I’m paying attention!”

Whether you choose to exercise your right to vote or not, Abraham Lincoln described it best when he said, “Elections belong to the people. It’s their decision. If they decide to turn their back on the fire and burn their behinds, then they will just have to sit on their blisters.”

Hope to see you at the polls.