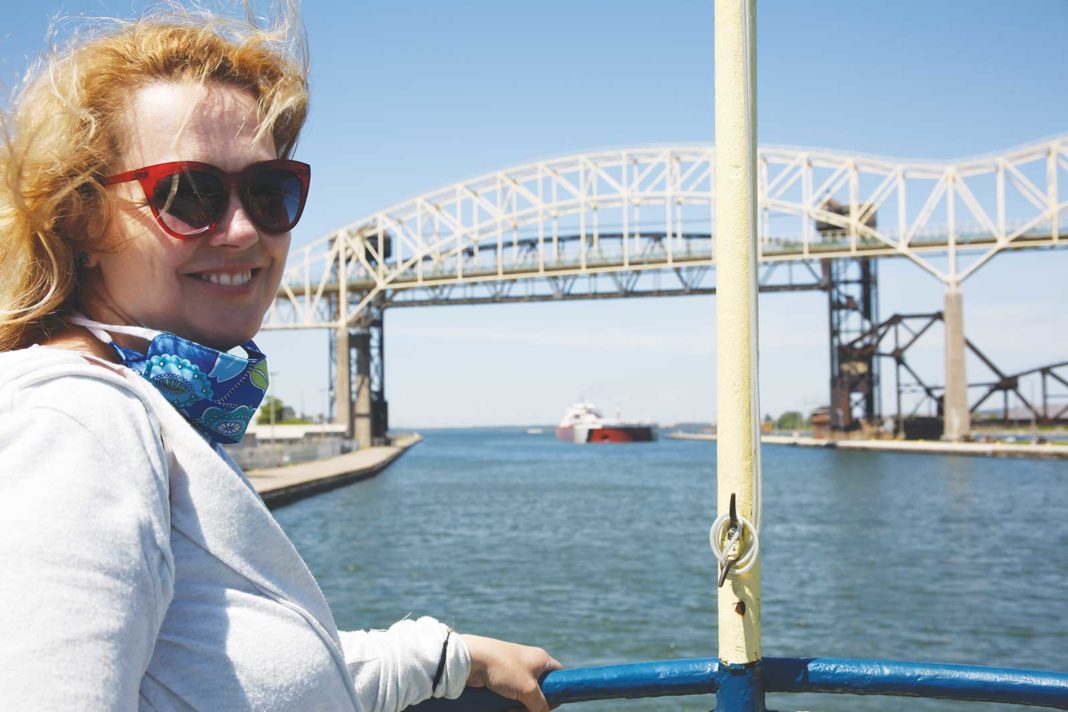 Traveling to Sault Ste. Marie is almost like traveling back in time. Sault Ste. Marie, or as the locals say, The Soo, is the oldest city in Michigan, and the third oldest in the United States. Nestled along the shores of the St. Mary’s River, along the U.S.-Canadian border, this Upper Peninsula gem is chock-full of both history and innovation.

For a Lower Peninsula native like myself, any trip to the Upper Peninsula includes venturing over the Mackinac Bridge. The Mighty Mac was born from a dream to connect the two peninsulas over the Straits of Mackinac that stems from the 1880s. That dream came true, thanks to the engineering and design of David Steinman and three and a half years of construction, when the bridge opened to traffic on Nov. 1, 1957. The bridge has been well-traveled ever since, boasting thousands of cars crossing each year.

In 1945, a tradition was started of selling the freshest whitefish in the area. The owner of the Lockview Restaurant, along with his dishwasher, would walk across the street to the Soo Locks after breakfast every morning to catch the fish they would serve for lunch that day. The dedication paid off, and in just two years, Goetz’s Lockview Restaurant had outgrown its space, forcing the expansion of the first floor, followed by the addition of a second story less than 20 years later. The Lockview is a postcard for Sault Ste. Marie. Its commitment to serving the freshest fish is as important now as it was in 1945, and its tribute to the storied history of The Soo is on display from the wall décor to the menu. Do yourself a favor and order the Soo Locks Wrap.

History: Prior to the installation of the locks, the St. Mary’s River, which connects Lake Superior and Lake Huron, was a fiercely moving river with a 21-foot drop. The rapids proved a challenge for portaging canoes until a French-Canadian based fur trading company constructed a small lock and canal large enough for its canoes to access. The original lock was destroyed in the War of 1812, leaving the river without a lock until 1855, when the state built the aptly named “State Lock.” The lock and canal system helped to grow the mining production in the Western U.P. and also proved to be a valuable tool for the Civil War, as iron ore from Lake Superior was used to make Union cannons. Industry eventually demanded larger locks to accommodate bigger freighters, and several locks have been built and rebuilt since, resulting in the current system of four. The locks raise and lower vessels easily without a pumping system, relying only on the water leveling through gravity.

Seeing the Locks in Action: We boarded the Nokomis on a Saturday afternoon to see the locks in action, thanks to Soo Locks Boat Tours. Traveling along the St. Mary’s canal, we were given the okay to proceed to the MacArthur Lock. Once we tied off, the gates were closed and the filling valve opened, allowing water from Lake Superior to fill the lock. The Nokomis was gently lifted 21 feet to meet the water level of Lake Superior and we continued our tour, drifting side by side with massive freighters along international waters.

Looking to the future: A new lock, measuring in at 110 feet wide and 1,200 feet long (roughly the size of the Poe Lock), began phase one of construction in May at the site of the now decommissioned Sabin and Davis locks. The $922 million project will increase the lock system’s ability to accommodate large freighters and vessels, 85% of which currently utilize the Poe Lock.

The Soo locks are an inspiring reminder of human ingenuity and innovation. Be sure to put Soo Locks Boat Tours on your Michigan bucket list today!

When you’re in Michigan’s oldest city, it’s only appropriate to step back in time, and no visit to the Soo is complete without a stop at the original Clyde’s Drive-In. Founded in 1949 by Clyde VanDusen, Clyde’s is a casual spot with a view, right next to the Sugar Island Ferry. I’m told Clyde still owns the place and stops by every now and then to check in, and grab a “Big C”—a three-quarter-pound hamburger available with all the toppings you can handle. I went for an olive burger, onion rings and a chocolate shake that did not disappoint. Clyde’s is a good example of the pride of the Soo community—firmly planted in its roots, but always looking to the future.

Whether you’re in for a day trip to Sault Ste. Marie, or you’re planning to spend a whole vacation, you’ll marvel at the combination of history and progress in Michigan’s oldest city. 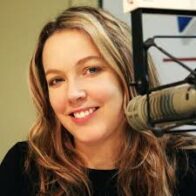