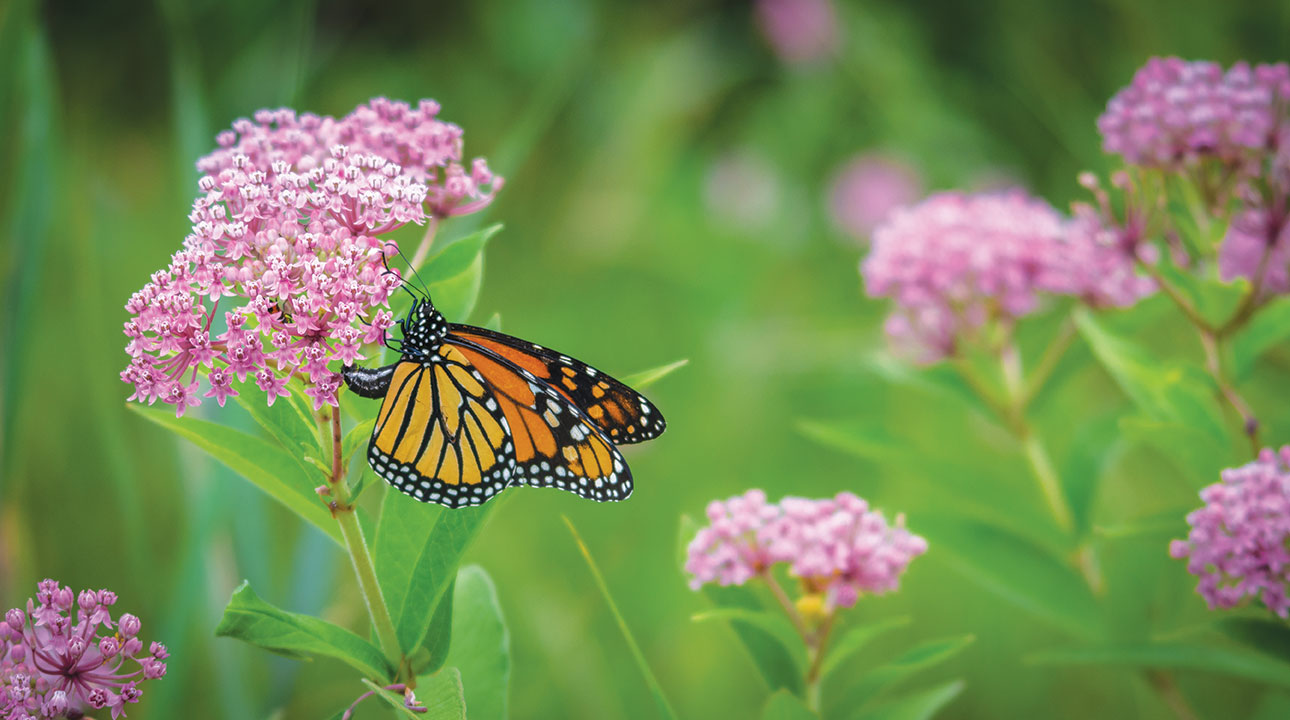 As the ground thaws and the world warms up, one of the planet’s great travelers and most recognizable insects returns to Michigan from its warm winter getaway. The monarch butterfly can migrate thousands of miles in a generation, from as far as Canada to Mexico, to spend the winter. The monarch then returns to the southeastern United States to reproduce before flying further north to paint our Michigan skies with its unmistakable orange and black fluttering.

But monarch butterflies are more than just winged beauties and harbingers of warmer weather. They play an important role in the critical pollination of many wildflowers, which in turn maintains and produces clean air, water, and soil. In addition, according to the U.S. Forest Service, pollinators like the monarch butterfly are responsible for pollinating nearly 80% of the 1,400 crop plants grown around the world that produce our food and plant-based industrial products.

Monarchs may be a familiar sight during Michigan summers, but their numbers are dwindling. Overuse of pesticides, urban development, and reduction of natural habitat have driven the monarch population to the point that they are being considered for protection under the Endangered Species Act. Monarchs that overwinter in California are at historic lows, and other pollinators are also facing drastic population declines.

As the U.S. Fish & Wildlife Service considers a threatened or endangered designation for the monarch, Michigan’s electric cooperatives continue their commitment to environmental stewardship by collaborating with the U.S. Forest Service and other agencies to maintain, establish, and preserve additional habitat for species in decline.

Electric cooperatives often go above and beyond federal and local environmental regulations in their commitment to being good citizens, neighbors, and stewards of natural resources and wildlife. Because of this, and the pollinator-friendly vegetation management practices, cooperatives will be well-positioned to meet new requirements should the monarch butterfly be designated as a threatened or endangered species.

While electric cooperatives are doing their part, so can you! Here are several ways the U.S. Forest Service recommends you can help support the pollinators in your neck of the woods. 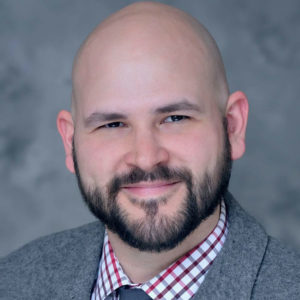 James Curtis
James Curtis is the director of communications at Wolverine Power Cooperative. James and his wife and daughter live and play in Cadillac where they enjoy making music and exploring the Michigan outdoors together with their ancient, yet spritely, miniature pinscher, Dakota.