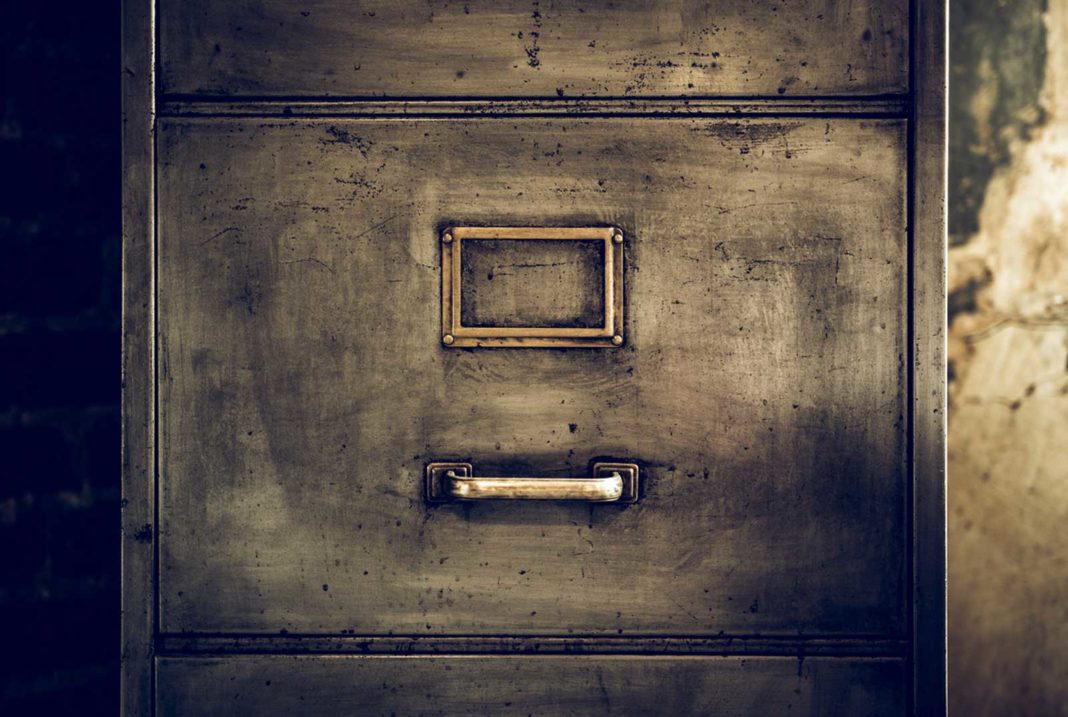 By Rik Cryderman, Presque Isle Electric & Gas Co-op member. Rik is a retired hospital chaplain who worked for Beaumont Health for more than 30 years. He writes a Facebook page called “Pure Lewiston” for the village of Lewiston, Michigan.

Her name was Grandma Grace Christiansen, a moniker gained by her first name and her most beautiful feature—her grace. She was the grandmother of a friend who was like a sister to me, and without a grandmother myself, I enjoyed sharing her. She and her husband had owned and operated a small market in the town of Albion, Michigan, a place I was blessed to call home for eight years.

They managed their store in the days where folks ran a tab and left with their goods, saying, “Put it on the bill.”

Most paid their bills at the end of every month. Some would sometimes delay, with an explanation quickly accepted by the Christiansens, whose market bore their name. Some couldn’t pay at all. 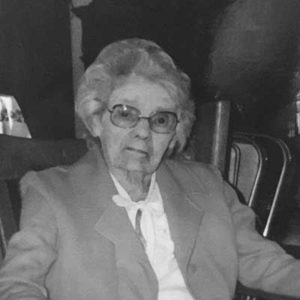 Years after the market had closed and her husband had passed away, Grandma Grace and her granddaughter were in her basement searching for something, when her granddaughter noticed an old file cabinet. “What’s this?” asked my friend Jeri of her grandmother. “Oh, just some old papers from the market—I’ve been meaning to toss those out.” Opening a drawer, Jeri found it filled with papers. Lifting one out, she recognized it as a bill, with groceries itemized neatly.

“Grandma, these are unpaid bills—and I recognize these names. You should send out a reminder—it’s been years, but you’re entitled to this.”

Her grandmother walked over to the file drawer and lifted a piece of yellowed paper. “Oh, they lost a boy in the war.” She returned the paper to its file. Lifting another, she said, “They put two children through college, and those kids chose to raise their families here.” And she put the paper in its slot. Lifting another, she said “His dear wife had a stroke, very early. He took such good care of her.” And this time, as she put the yellowed bill back in its place, she slid the heavy drawer into the cabinet. “Yes, it’s time to toss this old cabinet. I don’t need anything here, let’s go upstairs.”

This was Grandma Grace—a sharp mind with a generous heart. I like to think, if heaven has a basement, there’s an old file cabinet there. I think it holds some papers with my name. And I think a God of Grace slides closed that heavy drawer and turns my eyes toward the light. “Let’s go upstairs.”