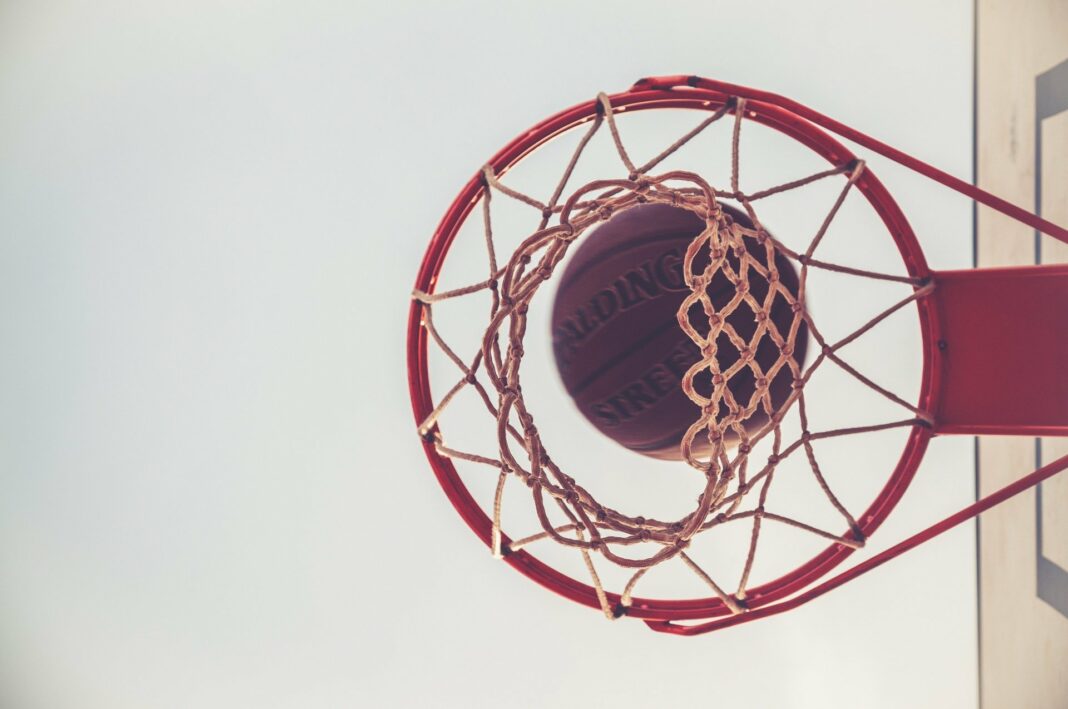 There’s nothing more fitting in this world than picking out your own game jersey. Ask any sports player. The sweat and sacrifice are monumental to end up wearing something that represents you, your school, and your community. It’s really considered the “holy grail” of all sporting experiences.

I had been team manager from 1985 through 1988. After practice one night, Marquette’s legendary basketball coach Gordy LeDuc said, “Brian, three kids quit the team today. There’s only nine on the bench.” As a 17-year-old kid, I was still looking for my chance. He asked: “You wanna join the team?”

“Sure,” I said. “I’ll keep stats for you. I’ll do whatever it takes, coach.” He smiled. Mr. LeDuc threw me the key to the old storage room, a place where team jerseys were stored. It was a place I knew well but had never believed that I would ever pick out my own jersey in my wildest of dreams. But I did. Thirty-three years ago.

On Jan. 26, 1988, my dreams turned into reality. I would no longer be remembered as just a team manager. On that special night, I would crush many failures with my very first shot. With three seconds left, I broke for the ball, and while double-teamed, I heaved a magical 55-foot shot at the buzzer. The horn was long over by the time the ball hit the backboard and went in. Game over. People bolted from their seats and pushed me to the ground, chanting my name. It was (and still is to this day) the greatest moment of my life. The odds were stacked against me that I would ever find myself in that jersey. But, there I was, a winner. This shot was an accumulation of effort, focus, patience, luck, experience, fate, practice, and faith to seal my fate and my destiny into basketball lore. Talk about a “holy grail” experience.

By Brian Maki
Brian is an Alger Delta Cooperative member and computer consultant who enjoys traveling in the U.P., writing, and learning about new technology.