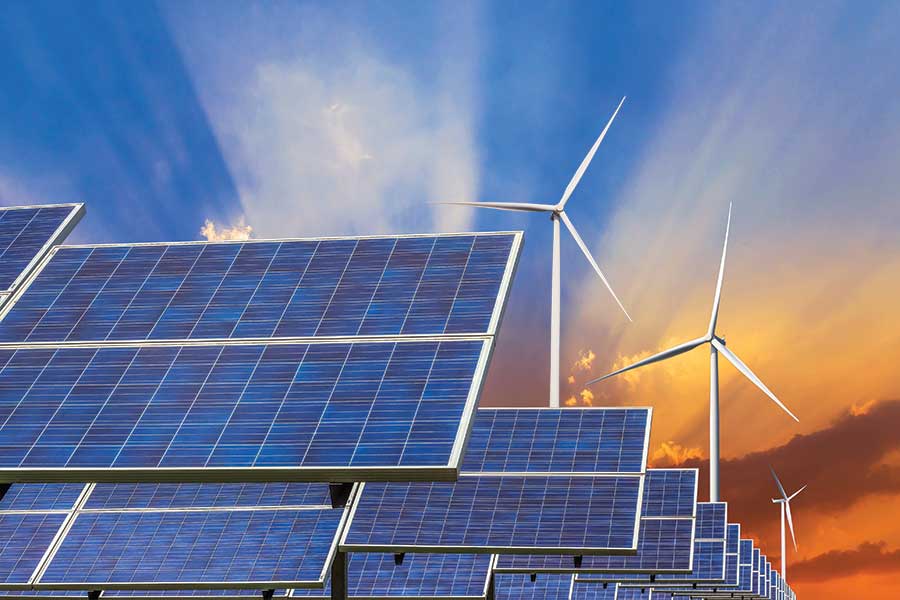 As a result of a Feb. 9 ruling by the U.S. Supreme Court, the State of Michigan has stopped efforts on its development of a plan to meet the demands of the U.S. Environmental Protection Agency’s Clean Power Plan (CPP). The CPP is a federal regulatory action that requires states to reduce carbon emissions from power plants by approximately 30 percent by 2030.

What Does This Mean?
The Supreme Court’s “stay” of the CPP means that it has no legal effect while the courts are reviewing the carbon reduction rules to determine whether they are lawful. During this time, the EPA cannot enforce any of the CPP deadlines or requirements. While the granting of a “stay” does not guarantee victory for opponents of the plan, it greatly increases the odds of the courts ultimately determining that the CPP is unlawful.

For the past several months, Michigan’s electric cooperatives were engaged with the State of Michigan in developing an implementation plan that would have, prior to the Supreme Court ruling, had Michigan on a trajectory of submitting an initial carbon reduction plan to the EPA this fall. Those development efforts have now been suspended.

The Court’s ruling means that “certainty” for our state and its electric utilities may not be forthcoming until sometime in 2018—a rather ominous sign, given the fact that several of Michigan’s old and dirty coal-fired power plants will be retired in the next three to five years by companies like Detroit Edison, the Michigan South Central Power Agency, and the Lansing Board of Water & Light. At present, just two cleaner, natural gas-fired power plants are under construction in our state—one in Holland by the City of Holland and one near Gaylord by Wolverine Power Cooperative.

This recent court action is a keen reminder of the statement uttered by former U.S. Rep. John Dingell, the architect of the current U.S. Clean Air Act, when commenting about the EPA’s regulation of carbon via rulemaking rather than legislation enacted by Congress. Dingell said that the EPA’s regulation of carbon would be “a glorious mess.” Sadly, I believe Mr. Dingell was right. It’s the job of the U.S. Congress to regulate carbon emissions, not a federal regulatory agency led by political appointees.

Michigan Co-ops Well Positioned With Renewable Energy
The other ironic twist is that Michigan’s electric cooperatives, as a group, are very well positioned to potentially benefit from new carbon rules. As our state’s unquestioned leaders in renewable energy, the State of Michigan and the cooperatives could be “economic winners” from implementation of the current CPP.