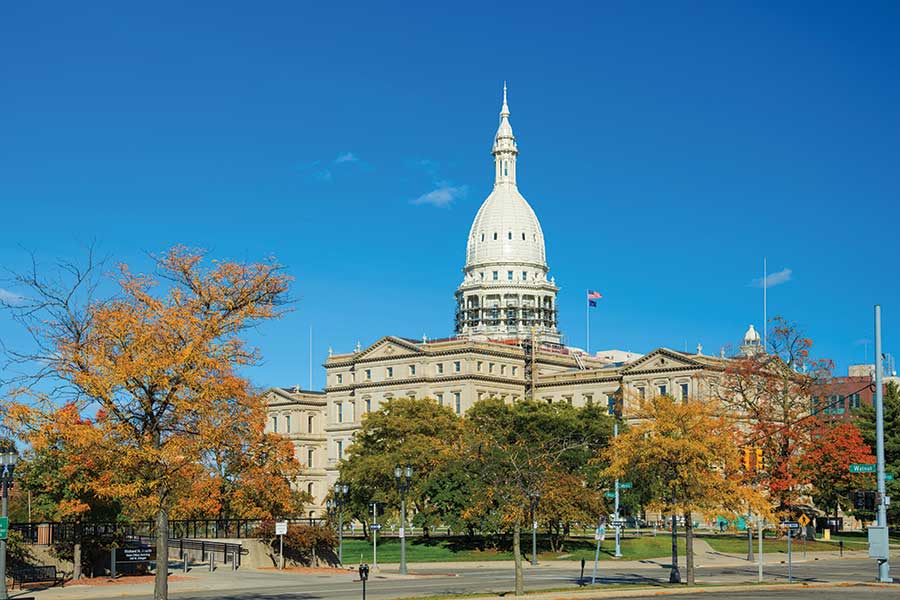 After nearly two years of discussion, dialogue, committee hearings and, at times, frustration, the Michigan Legislature passed an energy reform package as their last initiative prior to recess in late December. The two-bill package is 200-plus pages in length and is the first major piece of state energy legislation since 2008.

One of the principal goals of the legislative package was ensuring additional “marketplace certainty” so that additional generating capacity can be constructed in our state. Michigan’s generating capacity, particularly in the Lower Peninsula, has been declining significantly over the past few years due to the many plant retirements necessitated by new, more stringent federal environmental standards.

Thankfully, electric cooperatives in Michigan are in a much better position than many of their neighboring municipal and investor-owned utilities when it comes to generating capacity and the ability to meet member demands during peak load periods. The 430-megawatt Alpine Generating Plant built by Wolverine Power Cooperative near Gaylord last year is a prime example of how Michigan’s electric co-ops are preparing for their members’ future needs. The Alpine plant required an investment of nearly $200 million and is fueled by natural gas.

What are some of the specifics included in the energy legislation signed by Michigan Governor Rick Snyder in December, and how will they impact you and your electric cooperative?

Electric Choice – Like the state’s largest electric utilities, electric cooperatives will continue to offer “choice” to their large commercial and industrial members through Michigan’s electric customer choice program. However, electric choice suppliers will need to prove they have ample supplies of electric capacity to meet the energy requirements of “choice” customers. This is particularly important as much of Michigan’s electric generation fueled by coal continues to dwindle due to age and federal environmental requirements.

Michigan’s electric cooperatives were supportive of the new energy legislation and believe strongly that it will be good for our member-consumers throughout rural Michigan. We are hopeful that this package will result in the construction of new and cleaner forms of electric generation in Michigan, including new natural gas, wind and solar facilities.