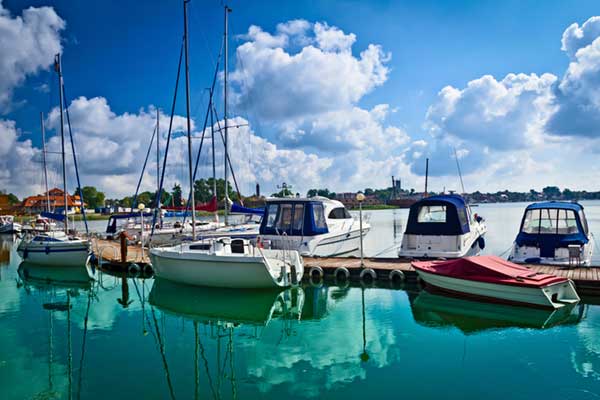 For water fun and safety, there are items you must legally have on your watercraft—life vests, fire extinguisher, throwable floatation device, and properly working lights—but make sure the boat itself and the dock are safe, too! July 2012 saw some horrific fatal accidents near boats and docks. A 20-year-old Port Huron man entered the water behind a moored boat and became disabled as he tried to climb onto the swim platform. Friends trying to pull him onboard reported getting shocks. He could not be resuscitated. An investigation confirmed voltage behind the boat, caused by an AC-to-DC fault in the battery charger that energized the underwater gear, and there was no AC-DC bonding connection.

In another incident, a young woman was electrocuted by an energized dock ladder.