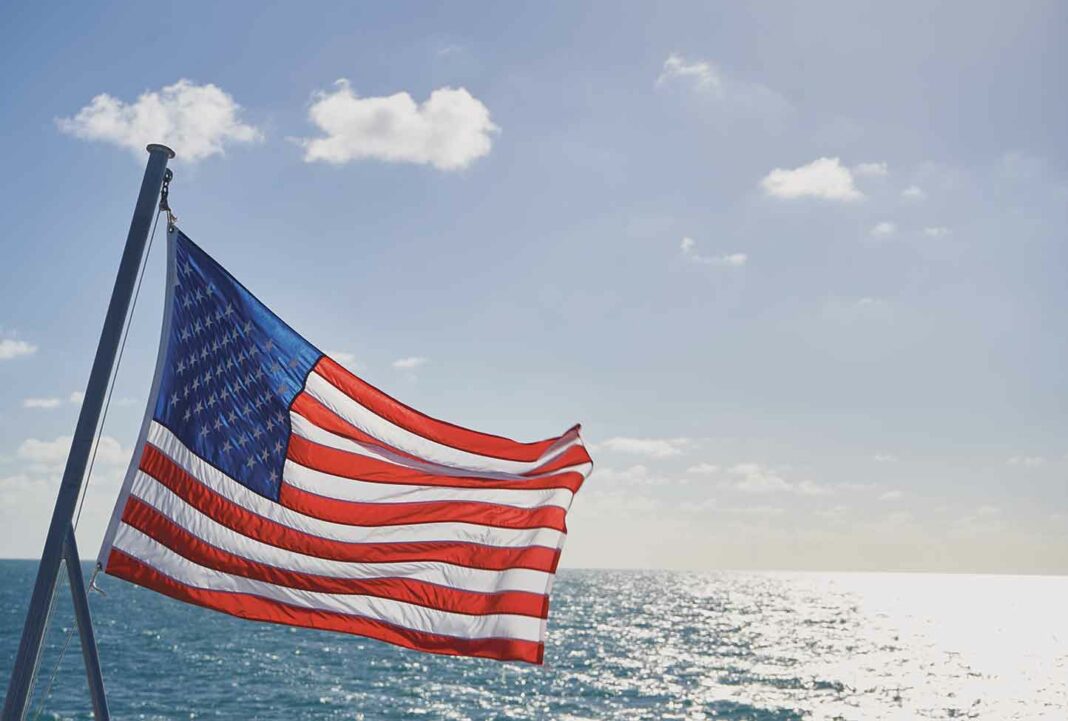 Growing up on the lake, I always looked forward to visits from my grandfather. He lived out of the state and would make trips over from Ohio to see us. My parents would take him up on his offers to watch us, and plan a little getaway from my sister and me. On those occasions, my grandfather would take us to the beach for swims or drive our boat while we tubed behind it. I imagine many of my Michigan neighbors share memories like these about their grandparents with me.

One of those swims sticks out in my mind, for a very sobering reason. My grandfather served aboard a Landing Ship, Tank (LST) vessel during his stint in the United States Navy, during World War II. Grandpa Verle, as we called him, helped land troops and war material shortly after the beachhead was secured in Italy and Normandy, while the fighting was still somewhat heavy. He never spoke about it much, like the many men and women who have experienced the horrors of war. I don’t know if it was the sound of the waves crashing against the shore or the weather, but I witnessed what many would come to call the “thousand-yard stare” on his face that day. I knew what was bothering him, and I asked him what the war was like. His only reply was, “I saw a lot of airplanes.” You see, at the age of 10, I was very interested in World War II aircraft, and he was trying to deflect the conversation. It wasn’t until I saw the movie “Saving Private Ryan” that I understood why. When I get to missing my grandfather, I make the trip from Cassopolis to Muskegon and visit the USS LST 393 museum there. The ship is a similar vessel that my grandfather served aboard, and the staff there has done a great job preserving memories and stories of veterans from all over Michigan who served in all our nation’s conflicts throughout the 20th century.

By Darren Bettinger
Darren works in quality control for a major orthopedic device manufacturing company. He is a volunteer for the Cass County Historical Society, and enjoys the Michigan outdoors with his family.