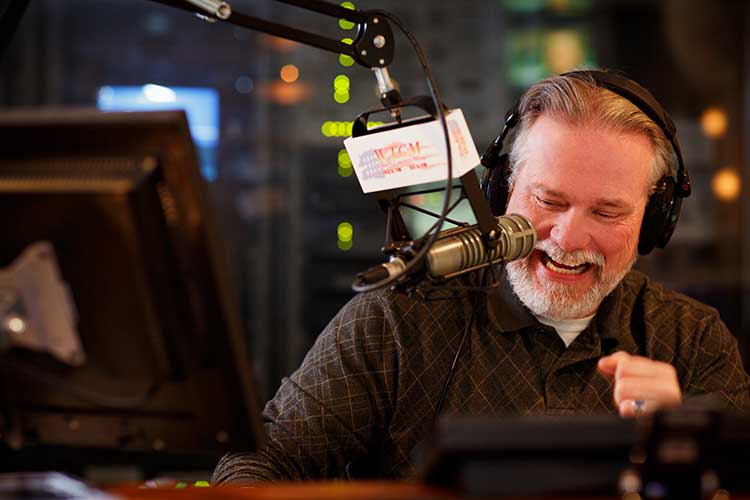 Based on the positive feedback on its debut, “Jack’s Journal” looks to be a winner in the eyes of many Country Lines readers. So far, so good!

The first column (May 2014) hit a nerve, however, as readers sounded off on my use of the term “Michiganian” over “Michigander.” I chose Michiganian because words written and spoken infrequently tend
to garner a bit more attention than “the usual.” Little did I know just how much debate my choice of words would cause!

Needless to say, Michiganian fans were overjoyed as a serious blow was struck against the villainous Michiganders. To any newcomers, let me explain the apparent identity crisis. A battle of sorts has raged for years about the proper way of referencing folks from here. I remember Michiganians debating Michiganders when I was a kid growing up in Detroit. So, what are we? Michiganians or Michiganders?
While surveys show Michigander to be the people’s choice, research uncovered some interesting facts. Abraham Lincoln coined the phrase in 1848 while making a speech as a member of Congress. Abe took a shot at Michigan Gov. Lewis Cass, who was running for president against Lincoln’s Whig Party candidate. In his speech, Lincoln called the governor a “Michigander” in an effort
to make the state’s top man appear foolish, like a “goose.”

The term seems to have stuck, and the original use seems lost on us…Michiganders.

Before Honest Abe was born, “Michiganian” was used as far back as 1805. The Michigan Historical Society has favored it since 1870, when the term first appeared in its publications. Turns out, most women prefer “Michiganian” too, saying “Michigander” is a sexist and discriminatory term that essentially leaves women out of the picture by referencing the male goose (gander) only.
I could further muddy the waters by adding to the debate another popular moniker, “Michiganite,” but I’ll save that for a future column. Whether you’re a Yooper or a Troll, hail from the Motor City or somewhere on the Sunrise side or Gold Coast, it’s safe to say we like our nicknames in the Wolverine State, regardless of the name’s bearing. (Michigan hasn’t seen a wolverine
in a long time!)

Until next time, be kind and enjoy the Great Lakes State no matter what you call yourself!