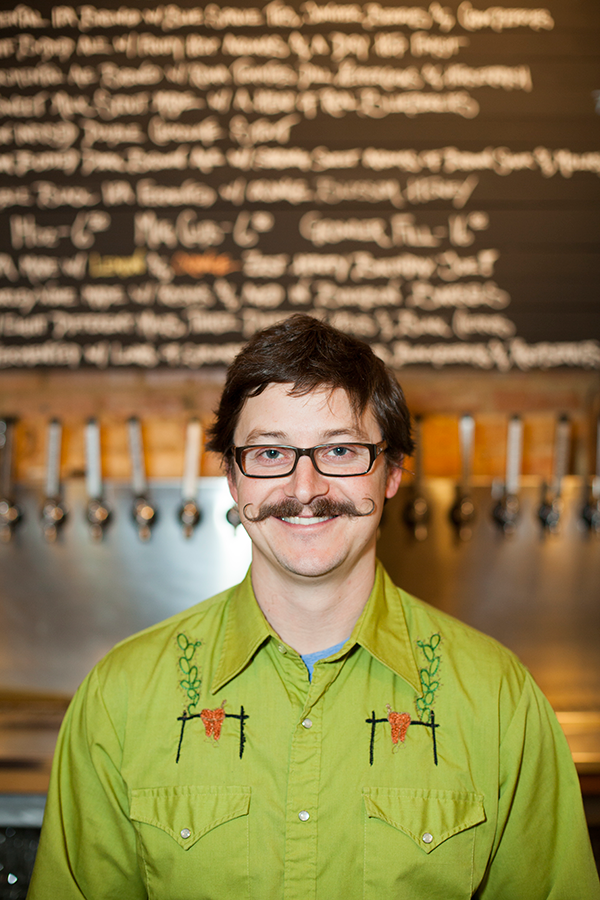 Joe Short thinks of beer brewing as a “noble profession”—one rooted in ancient history. The drink of royalty and the common man, beer and pubs have long brought people together.

“Beer has a fantastic history,” exclaims Short, the 35-year-old, mustachioed CEO and founder of Short’s Brewing Company, one of Michigan’s leading craft beer companies. “It’s a story that has been left out of most history books. Pubs have been meeting houses and where court has been held; their role has shaped our culture.”

Short’s Brewing now shapes the culture of Bellaire, a scenic northern village near Torch Lake. Its story begins with a 22-year-old Joe Short, a young man with a passion for brewing inventive beers and the courage to convert a 120-year-old hardware store into a brewhouse and restaurant, later building a production facility in Elk Rapids, all of which has made Bellaire a destination for craft beer lovers.

The company celebrated its 10th anniversary in April, and is the third largest craft beer producer in the state. Michigan’s beer sector generates over 64,000 jobs, ranking the state 10th nationally in related jobs, notes the National Beer Wholesalers Association and the Beer Institute. Beer distribution alone generates 5,000 jobs
and $1.9 billion in economic activity.

Short’s beers are known for unusual ingredients, from spruce tips to marshmallows, coffee and chocolate, or fruits and spices. It is distributed only in Michigan, an approach that allows Short and his staff to be creative and develop 30 to 40 different beers each year. National distribution, he says, would require narrowing the selection, a distasteful option for the Kalkaska County native who likens brewing to being a chef.

“It’s a form of cooking with limitless creative potential,” offers Short, who brewed his first batch at 19 years old while living at his mother’s rural Rapid City home, where he grew up. It was an unsuccessful experiment, but it would lead him to learn more.

“That first batch was really bad,” Short says. “It was brown ale. But, I became a proficient home brewer and brewed a lot of beer while in college.”

Short got his first professional job brewing beer at age 21, while working at the former Traverse Brewing Company in Elk Rapids. That led to brewing for other Michigan companies and eventually back to the region where he grew up and longed to settle.

“I realized once I went to school (at Western Michigan University) that I wasn’t a city type. I need the woods and water, and Torch Lake is one of the most beautiful places you can live [near],” Short says.

His company makes over 200 beers (visit shortsbrewing.com). Most have wacky, clever names like Dirty Sturks, a double imperial stout, and Dr. Zeus, an India pale ale. Bellaire Brown is named for its home town. The brewery offers two “stache” beers as well, Hopstache and Stache Bender—a double-strength recipe. Both have bold citrus flavors and artsy labels depicting Short’s trademark mustache.
“The names for our beers come from all the people in the company,” Short explains. “Some refer to music or food or are experience-related. ‘Night Wheeler’ (a dark black lager) comes from when we go wakeboarding at midnight when the moon is out.

“We’re the Willy Wonka of the beer world. If you can dream it, there is a good chance we can make it.”