This is fifth in a series on how electricity is generated. The first (January) was about coal, the second about new nuclear options (June), the third about wind (July-August), and the fourth about natural gas (October). Watch future issues for stories about other fuel sources. 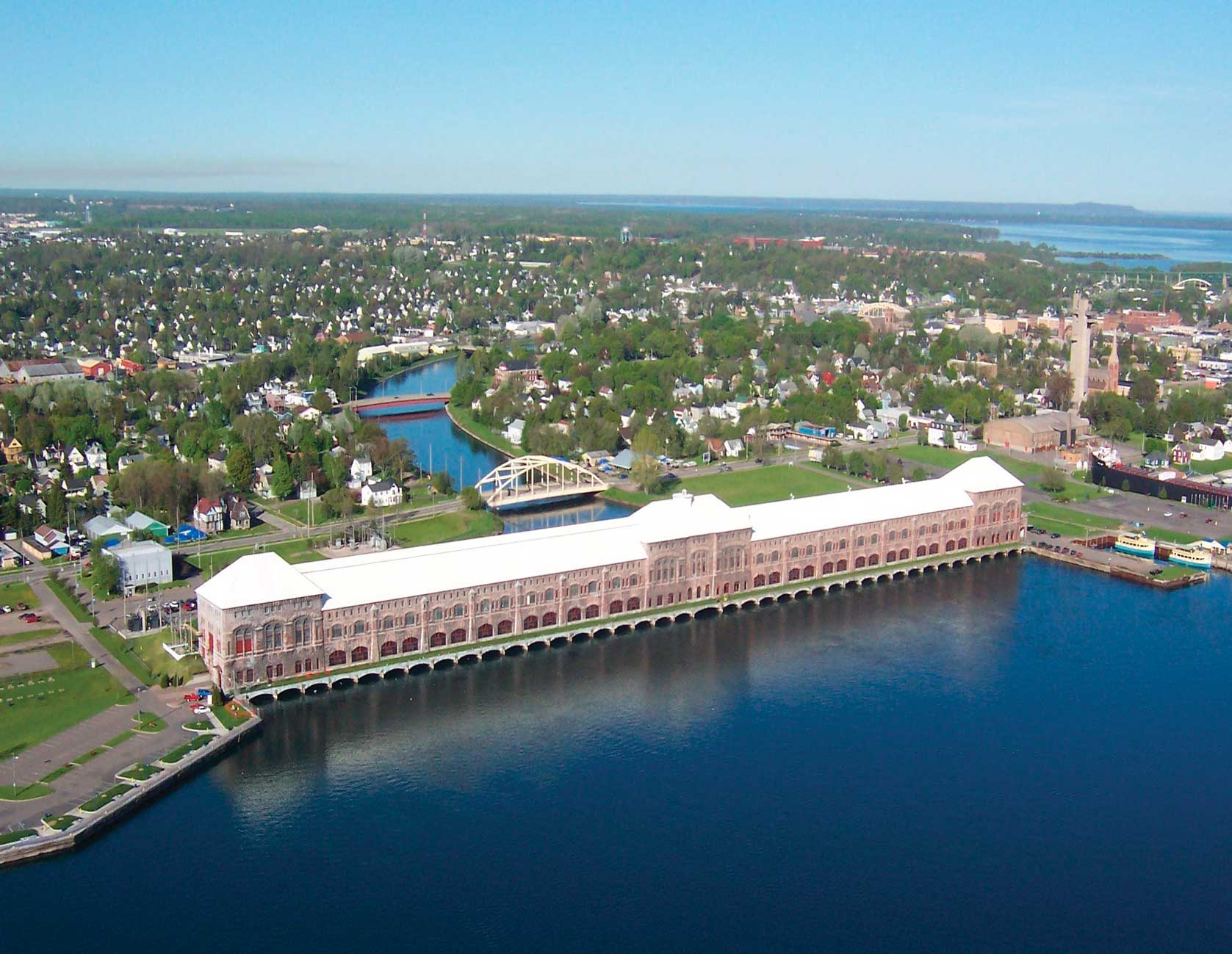 Energy from flowing water has been harnessed and used for over 2,000 years, beginning with the ancient Greeks using water wheels to grind wheat. In the 1880s, converting a rush of water into electricity became a reality in the United States.

Today, hydropower provides about 80,000 megawatts (MW) of capacity in the United States—enough to power over 25 million average homes—and accounts for about 75 percent of all renewable electricity used by co-ops.

But how does it work? Simply, hydropower converts the natural energy of moving water to mechanical energy, using a turbine that is attached to a generator. With these highly efficient turbine-generators doing the job formerly performed by water wheels, electricity flows in a number of ways:

Over 600 electric co-ops across the country buy power from 134 federally-owned and operated dams, most of which were built between the late 1930s and early ‘60s. Despite the incredible importance of these resources, maintenance has lagged in recent years and created room for improvement.

Electric co-ops are making efforts to address this problem, advocating that the government set aside funds to repair and maintain dams and the turbines inside them. Researchers are also looking to create more efficient and fish-friendly ways of generating hydropower. Careful studies of aquatic environments have given dam operators a better idea of how to simulate a natural river downstream.

A 2012 report from the U.S. Department of Energy (DOE) revealed many of the nation’s dams hold untapped power. Roughly 2,500 provide conventional and pumped-storage hydropower in the United States. But the vast majority of dams?some 80,000, ranging from 4 to 770-feet high?are non-powered. The DOE analyzed 54,391 of them.

Locks and dams on the Ohio, Mississippi, Alabama and Arkansas rivers?facilities owned and operated by the U.S. Army Corps of Engineers?offer the most untapped potential. The top 10 sites alone could provide about 3,000 MW.

“Many of these dams could be converted to generate electricity with minimal impact to critical species, habitats, parks or wilderness areas,” the DOE report states.

Co-ops’ efforts in pushing for increased maintenance and technology development will ensure that hydropower remains a reliable and affordable renewable resource for decades to come.