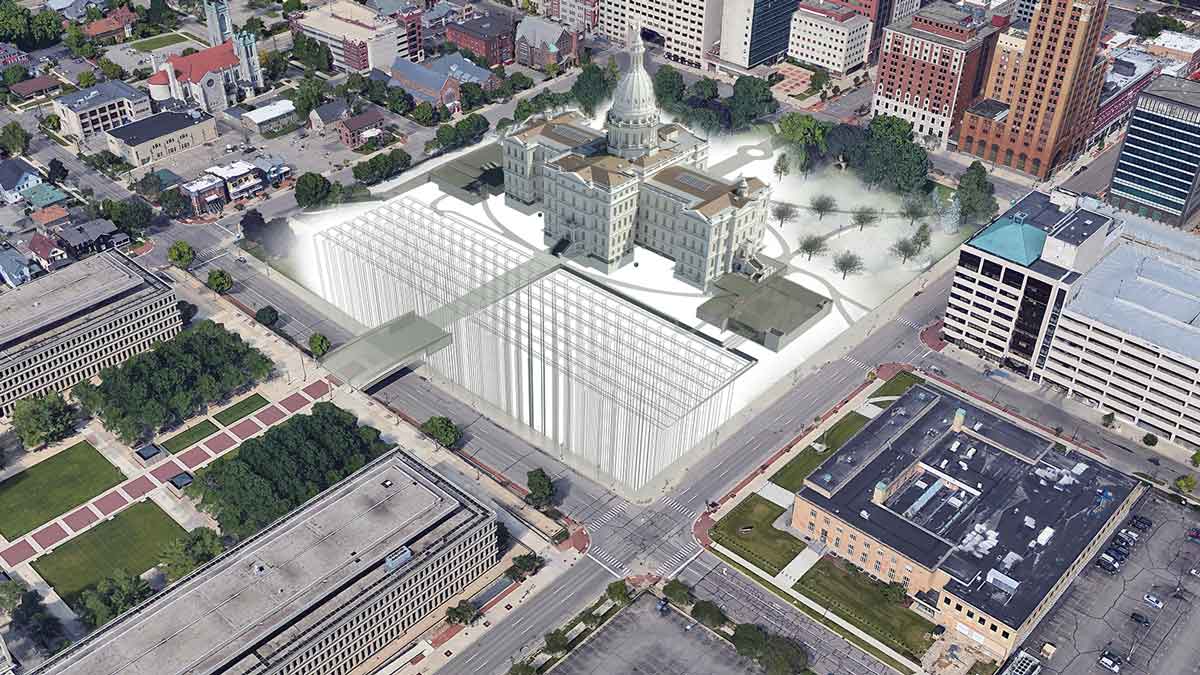 The Michigan Capitol is going “green and clean” with a new geothermal heating and cooling system. It is projected to be the largest geothermal system at a state capitol in the country at this time.

Michigan has a long track record of geothermal system installations. The state’s climate and geology make it perfectly suited for the technology. 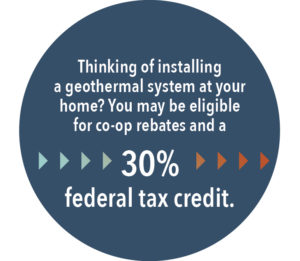 Over the past 10 years, more than 17,000 geothermal systems have been installed in homes, businesses, and institutional facilities. Geothermal systems have become very popular in government and education sectors with many colleges upgrading their heating and cooling systems to geothermal including Lansing Community College, Saginaw Valley University, and Ferris State University. Recent studies indicate that the geothermal market is expected to grow at a rate of 8 percent per year.

“It’s impressive that state legislators recognize the benefits of the technology and its impact on the environment,” said Art Thayer, director of energy efficiency at the Michigan Electric Cooperative Association.

“Michigan’s electric co-ops have long supported geothermal systems, and it’s great to see a project with such high visibility.”

Drilling for the 500-foot-deep geothermal field is part of a larger $70 million infrastructure upgrade already underway at the 139-year-old Capitol. While it will cost nearly $4 million upfront, officials estimate the geothermal system will save the state $300,000 a year on heating and cooling costs and pay for itself in roughly a decade.

With Michigan’s electric utilities investing more in renewable energy production such as solar and wind, it makes geothermal systems even more attractive.

The net greenhouse gas emissions of a geothermal heating and cooling system utilizing electricity from wind, solar or a hydro-electric plant is zero as there is no combustion or emissions.

Since there is no combustion of fossil fuels, geothermal systems can be four to six times more efficient than fossil fuel furnaces, and more than twice as efficient as a standard outdoor air conditioner.