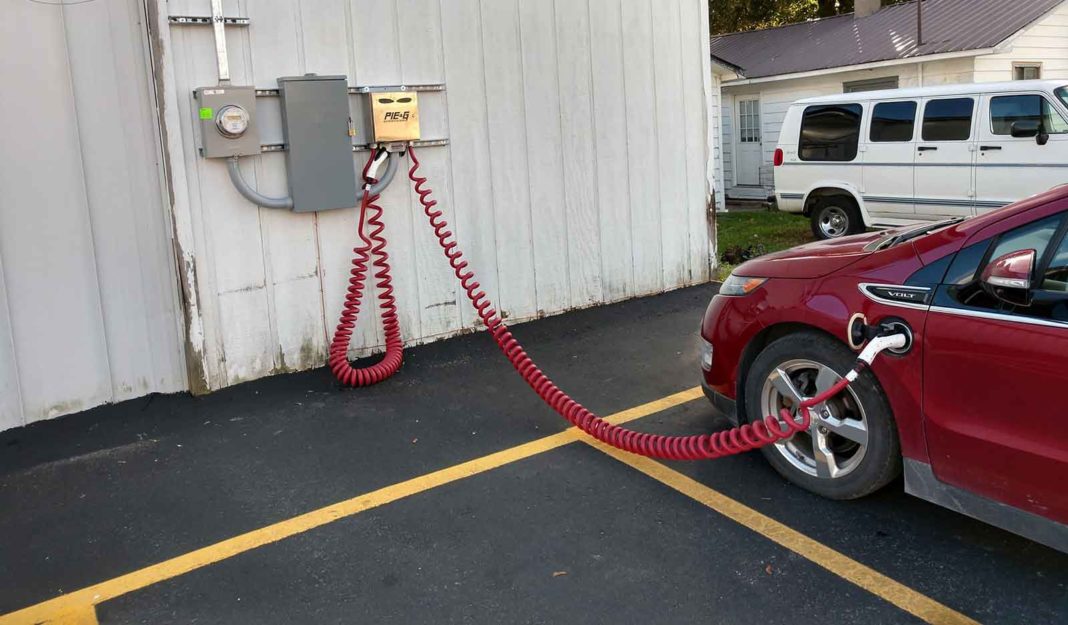 According to Wesley Repke, systems engineer at PIE&G, the final three will be located along U.S. 23 and will be energized in summer 2019 at the Hammond Bay State Harbor, P.H. Hoeft State Park north of Rogers City, and Presque Isle State Harbor.

Each station is capable of charging two electric vehicles simultaneously. The service at the stations will be provided free of charge as a courtesy from PIE&G to the general public. Since most owners charge their EVs privately at home or work across the country, PIE&G hopes to recoup its investment as the EV market continues to develop and grow.

PIE&G has three active EV charging stations. Three additional EV stations are proposed along US 23 for completion during 2019. 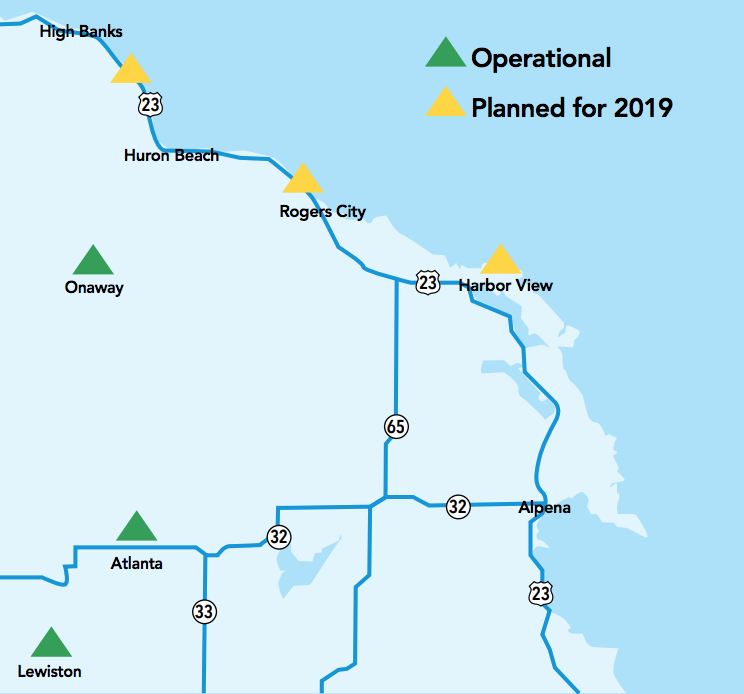