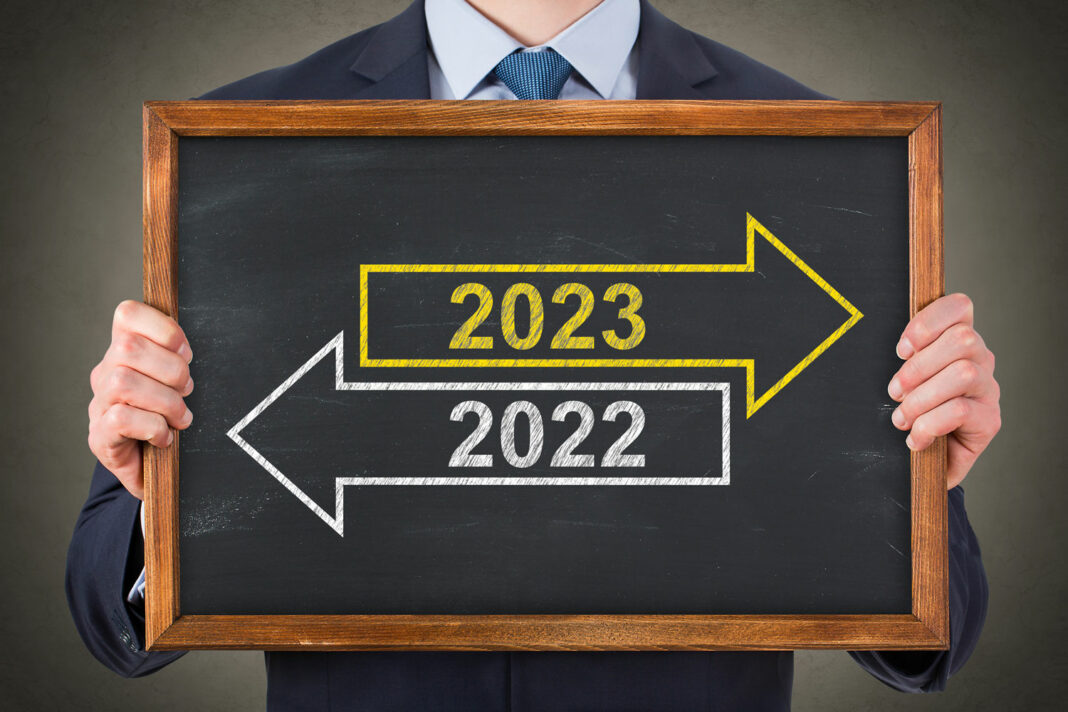 “Out with the old and in with the new.” This year, that phrase has a distinct meaning for me and Thumb Electric Cooperative (TEC) as I have decided to enter the world of every day being Saturday and will officially retire at the end of 2022. During my 32-plus-year career at TEC, I have had the opportunity to serve in several positions, including assistant engineer, system engineer, operations and engineering manager, and, finally, general manager for the past 13 ½ years.

It has been an honor and a privilege to have completed a successful and rewarding career while working for a great organization. A lot of things have changed in the electric industry during this time. One thing that has not changed is the importance and emphasis of the membership of TEC. With every decision made and every dollar spent, the question “Is it in the best interest of our members?” is always part of the conversation. This has always been and will continue to be the foundation of TEC’s success. The cooperative also has nine selfless and dedicated directors who make decisions in the boardroom for the betterment of TEC’s future. The importance of having a great board to work with cannot be overstated, and TEC has been blessed with its past and present directors. Like other TEC leaders before my tenure, it is the ingredients of the employees that are the recipe for success. Having great employees that take ownership of their roles and responsibilities day in and day out is critical and is very much the reason for the success of TEC. While all of the above are instrumental for success as a general manager, none of it happens without a solid foundation of support at home. Whether it was bringing calm to frustration, giving a well-thought-out opposing viewpoint, or providing a “well done” comment when others did not, I attribute 100% of my success to the love of my life and high-school sweetheart Amy. She has been, in some manner or another, helping me evolve into the person I am for almost four decades now. This has sometimes been a tougher task than you might imagine. While it is bittersweet and much will be missed, Amy and I are looking forward to our next chapter of life as TEC moves to its next chapter of success.

Hiring the general manager is the board of directors’ most important responsibility, and it is theirs alone. I am happy and excited for the future of TEC as the board of directors has given their vote of confidence to Brad Essenmacher, the current TEC broadband manager. During his 13 years of employment at TEC, Brad has held several positions, including member service representative, member service and marketing manager, and broadband manager. Prior to starting his career at TEC, Brad owned and operated Sand Beach Electric for 12 years, performing residential, commercial, industrial, and agriculture contract work.

As a Thumb native, Essenmacher was born and raised in the area and is a graduate of Harbor Beach High School. Brad obtained a business associate degree from Delta College while he also worked to obtain his journeyman’s and master’s electrical licenses. Upon starting his career with TEC, he earned a bachelor’s of business degree from Northwood University while working full-time. Brad and his wife of 34 years, Julie, have a daughter and son-in-law, two sons, and three grandchildren. He currently serves on the Sigel Township board as a trustee, first elected in 2008, and has also served on the Verona Hills Golf Club board of directors for several years, holding the positions of president, vice president, and secretary along the way.

As broadband manager, Brad has been overseeing TEC’s $85 million Fiber-To-The-Home (FTTH) project, as well as managing our newly acquired internet service provider, Air Advantage. I am confident that General Manager Essenmacher and the board of directors will continue to guide TEC in a positive direction. We have some of the best employees to make that happen, both at TEC and Air Advantage, which will make the job much easier. TEC has met the goal of providing a reliable source of electricity to the rural areas of the Thumb for over 85 years. Upon completion of bringing high-speed FTTH internet service to every TEC member and the surrounding communities, TEC will have another success story to share.