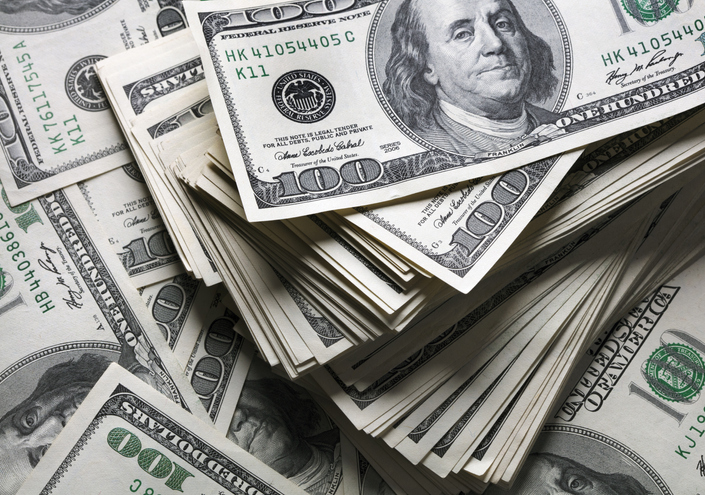 At their April meeting, PIE&G’s board of directors authorized approximately $2,470,000 in capital credit retirements. Members who received electric service in 1987–1988 or 2002–2003 will receive an amount of the above in proportion to their energy use. Checks for the capital credit refund will be mailed in the fall of 2019.

As a member-owned, not-for-profit organization, when PIE&G revenues exceed expenses, “capital” is generated and “credited” to individual members on a pro rata basis, depending on their purchases of electricity or gas.

Capital credits are used to build the facilities needed to serve members or may be retired and refunded whenever the board of directors determines that the co-op’s financial condition will not be impaired. Since its inception, PIE&G has refunded approximately $16.9 million in capital credits back to its members.