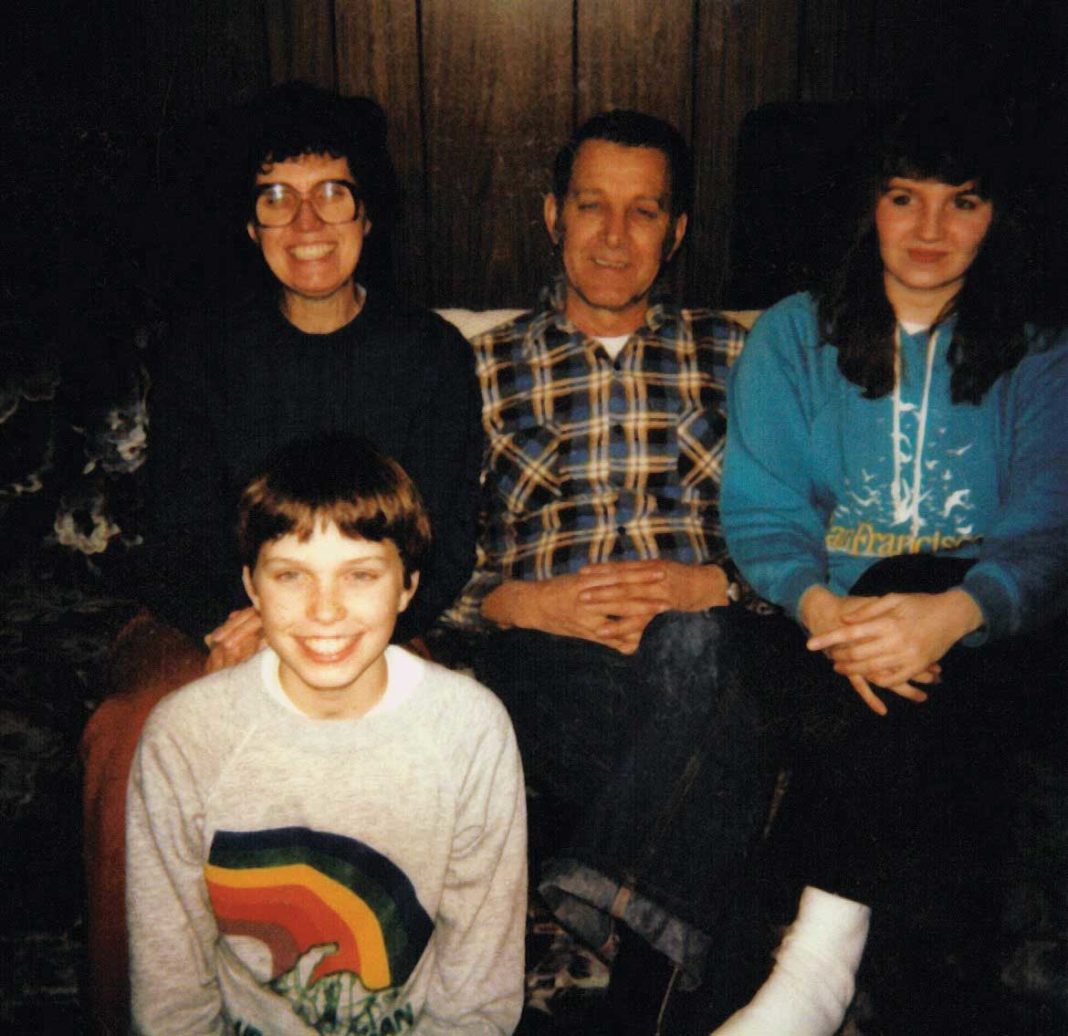 By: Brian Maiki, Alger Delta Cooperative member. Brian is in his 25th year of adult education, teaching technology classes to people from all walks of life. He enjoys writing for his tech blog and exploring the U.P.

Some things in life are hard to explain. They don’t translate well with human intellect. But in life, there are plenty of hidden messages, secret codes, and reminders without voices. This is one of those hard-to-believe stories. I share it often, but few believe me.

I was 19 years old; life had just begun. I was still wet behind the ears, and still lacking in maturity. I didn’t believe in the boogeyman, Santa Claus, four-leaf clovers, fairy tales, magic, fate, a lucky rabbit’s foot, numerology, and, above all, spiritual connections. I saw those ideals depicted in Hollywood movies, but in my world, they held no personal meaning.

My whole world came crashing down that day. Three family members had died within three months of each other: my grandfather, an uncle, and finally—the pinnacle—my father, Albert, who passed away at age 57. To survive the turmoil of so many personal losses, I kept my emotions distant. I never cried. I never got emotional or out of control. I lived each day. I focused. My strong will to survive carried me through. Each of them would tell me to do so.

My father owned a red Ford F150 truck. It was sitting in the driveway. Right after his death, I would find myself wandering outside, unlocking the cab door, and sitting inside of it alone. In this eerie silence, I felt closer to him, closer to his scent, closer to the man and father that I loved. After the sixth visit in a week, I prayed for a sign. Any sign. Some kind of declaration that things were going to be okay. That my life would go on with his blessing, and I got my wish.

I had to take a second look to decipher it. The numbers said something. It was his message. He spoke to me. The cab immediately filled with warmth, understanding, gratitude, love, and I cried so hard, so fast, for so long. My eyes were a water lust of happiness, forgiveness, and relief. I was in shock. He was telling me something from beyond the grave. A familiar voice had returned. I felt safe inside of that truck. He was with me. His spirit was near. Life made sense.

The moral of the story: My love for numerology began that day, a day I will never forget. My father’s hidden message was direct and straightforward: February (02), day (24), and year (90). It was the date of his untimely death, locked forever inside the odometer of his pickup truck. Unique. Breathtaking. Poignant. This wasn’t luck. It wasn’t a coincidence. It wasn’t even a miracle. It was his special way of saying that everything was okay. Through numerals, he passed through time and touched my life. And it was beautiful. I loved him and he knew it.