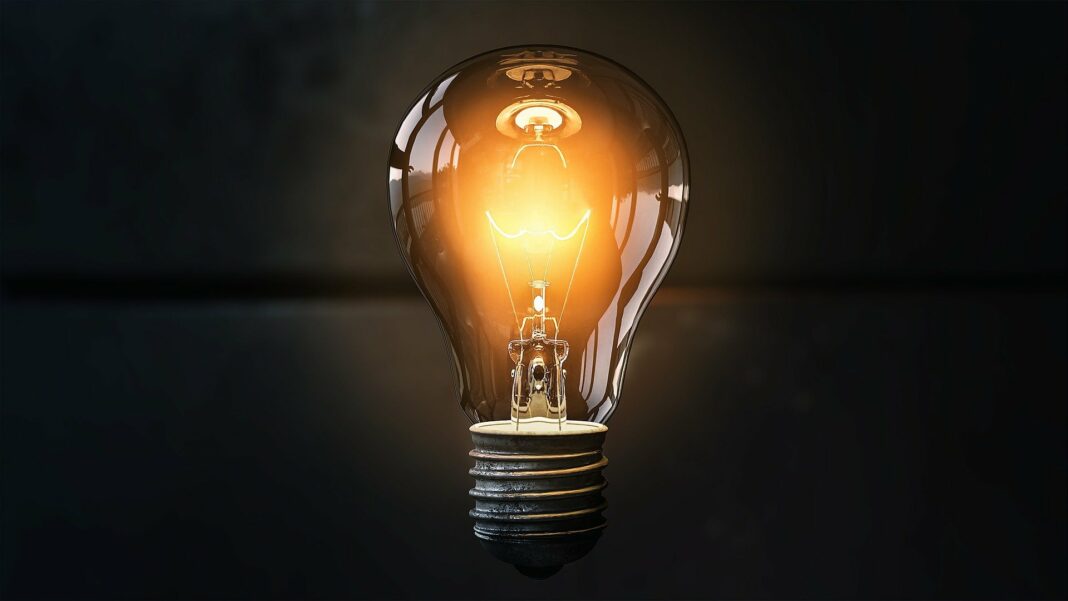 Electricity turns dark into light, makes hot foods cold and cold foods hot, washes the dishes, and searches the internet. It is essential to our everyday lives, so much so that we rarely think about it. But behind the scenes, interesting things are happening.

Here are three interesting facts about electricity that cause even some experts to scratch and shake their heads.

1Electricity must be used or stored after it’s generated.

A rechargeable battery stores electricity—more on that later. But the kind of electricity you use in your home needs to be used after it’s generated.

It’s true. Electricity produced from power plants, solar panels, wind turbines, and hydro dams in the U.S. needs to be perfectly timed for when you decide to cook dinner, wash clothes, or watch TV. The national grid of power generators, wires, and substations is an incredibly complex network that makes electricity flow smoothly.

A vast and intricate system of devices controls that power flow in a precisely balanced way. It’s one reason utility operators must be strategic when adding renewable energy to the nation’s fuel mix—a coal or natural gas plant can ramp generation up or down fairly quickly to meet changing energy demand. But solar energy and wind power depend more on the whims of Mother Nature, which adds an extra degree of difficulty to power management. However, technological advances could be a game changer.

Large-scale battery storage technology is rapidly improving, allowing big batteries to offer another way for electric utilities to better balance the flow and timing of electricity. Wider use of large utility-scale batteries could also make it much easier to add more solar and wind energy to our grid—by storing energy when it’s breezy and sunny, then using it at night and during calm weather.

2Power out? Blame a squirrel.

While severe weather causes most outages, if it’s nice out and your electricity goes off, it could be caused by a squirrel. They scamper and chew around transformers, substations, and utility poles where they can disrupt high-voltage equipment, shutting down power for you and me.

But it’s not just squirrels. Snakes, birds, and other critters can find their way into dangerous places. There’s no official record keeping of wildlife-caused power outages, but estimates run as high as 20%.

Electric utilities are constantly devising new ways to keep wildlife away from dangerous electrical equipment—the resulting power disruptions are inconvenient for us energy consumers, and always fatal for the squirrel.

3Highways could charge electric vehicles in the future.

If researchers have their way, electric vehicles wouldn’t need to plug in—they could charge while they’re being driven.

“Wireless dynamic charging” projects are underway around the world. The idea is similar to wireless chargers you can buy for your home electronics, the kind you can set near a charger rather than actually plugging in the smartphone or other device.

Charging cars while they’re driving along the freeway is, of course, a lot more ambitious. But some developers predict that within five years, in addition to today’s special high-occupancy-vehicle lanes for rush-hour traffic in large cities, there could be stretches of vehicle-charging lanes.

Futurists expect electric trucks would be the most likely users of wireless charging lanes. Most electric cars, after all, can charge overnight in a residential garage. Wireless dynamic truck charging could keep the deliveries rolling rather than having drivers sitting and drinking coffee for the several hours it could take a conventional plug-in to get trucks back to full power.

Electricity is such a basic part of our everyday life, so it’s easy to forget about it. But every now and then, it’s good to think about all its benefits and mysteries. That awareness can help make sure we pay attention to safety precautions, but also, sometimes it’s good just to be amazed.